The logistic partner of growing companies

THE POWER OF OUR GROUP

Established in Vicenza in 2000th, TNA CARGO has always worked in the logistic and transportation field.

Born as a logistic operator, our Company has increasingly specialized in the international transport field, supporting European and North-African Companies in their project of growth and delocalization. 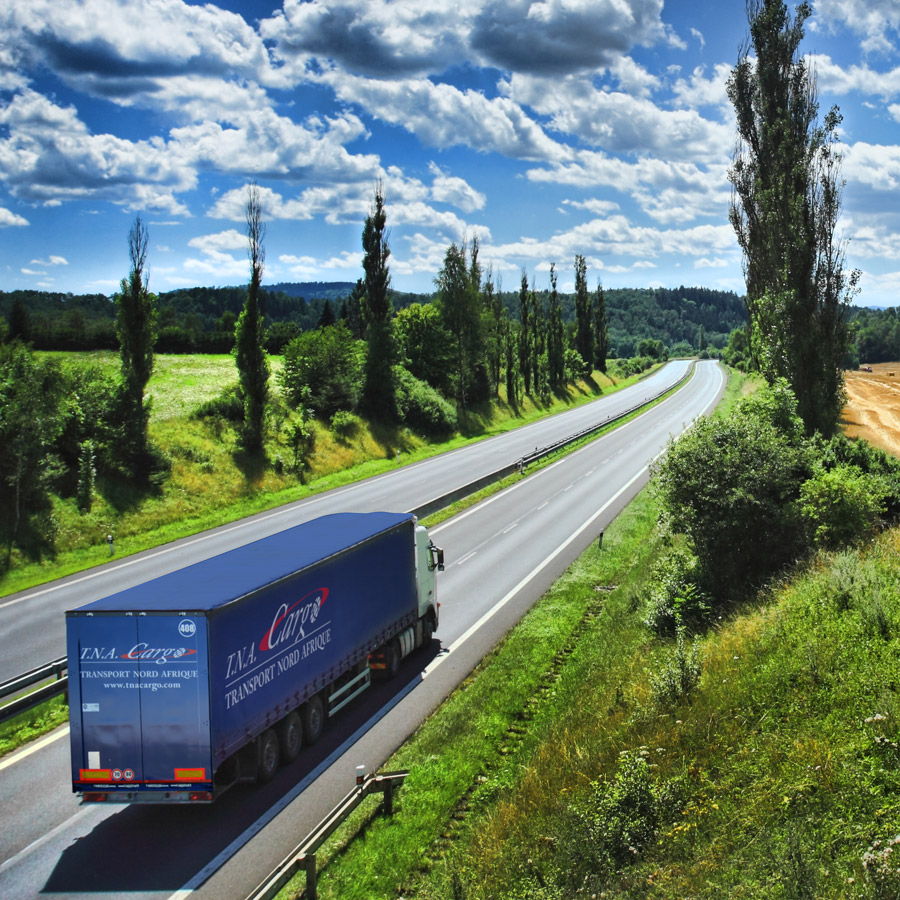 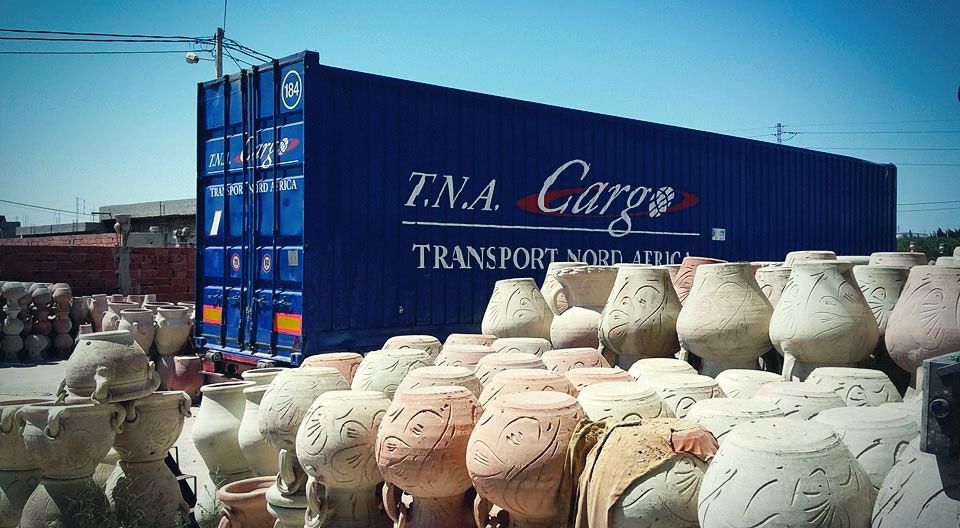 2004 – Opening of the new headquarter in Tunisi.

2010 – Opening of the Italian executive headquarter in Brendola (Vicenza).

2010 – Opening of the branch at Civitavecchia freight village.

2012 – It has been signed an important partnership for the management of the shippings for and from Bulgaria, Poland, Serbia, Croatia, Slovenia, Hungary, Moldova and Turkey.

2015 – Opening of the new headquarters in Morocco (Tangeri and Casablanca).

2016 – Opening of the branches in Livorno and Civitanova Marche.

2018 – Integration of the fleet with the purchase of 50 van semi-trailers.

2019 – Integration of the fleet with the purchase of 50 tarpaulins.

2020 – Construction of the new headquarter in Tunisi.

With a fleet constantly growing, from 2004th T.N.A. CARGO has became the landmark for the numerous companies that, in increasing numbers, have entrust their goods for shippings between North Africa, Europe and East-Europe. 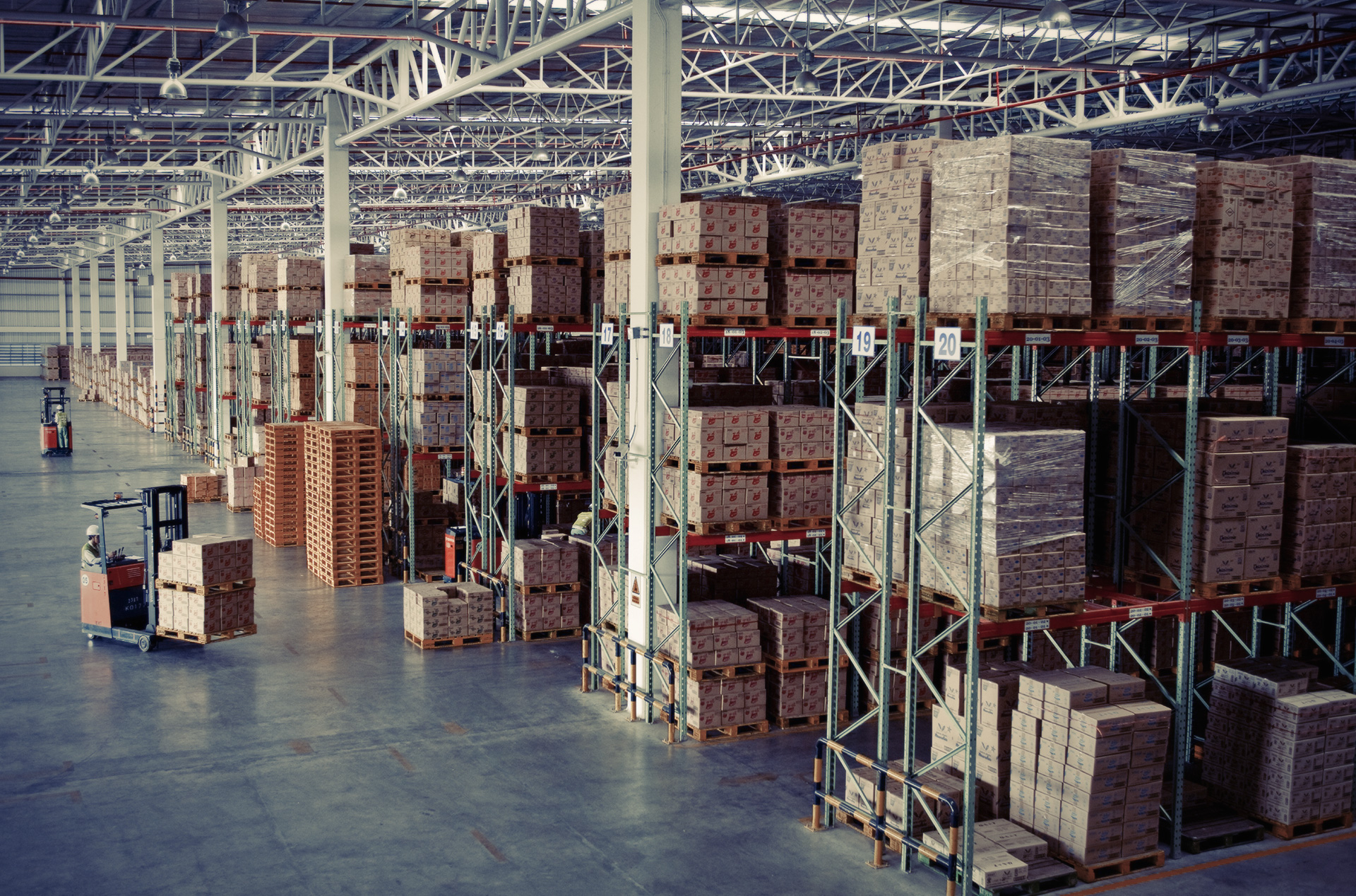 Go to the Services 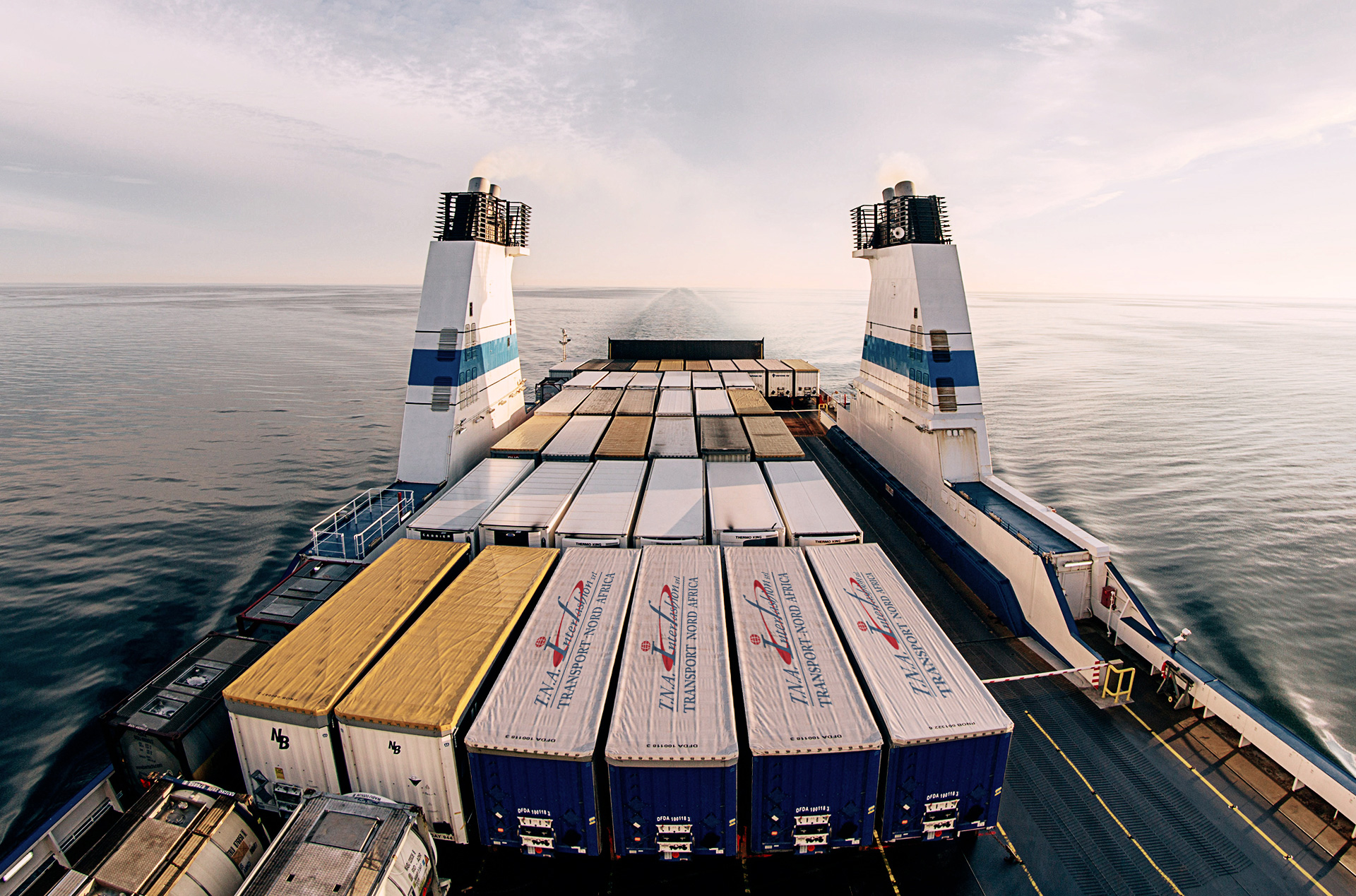 Go to the Routes 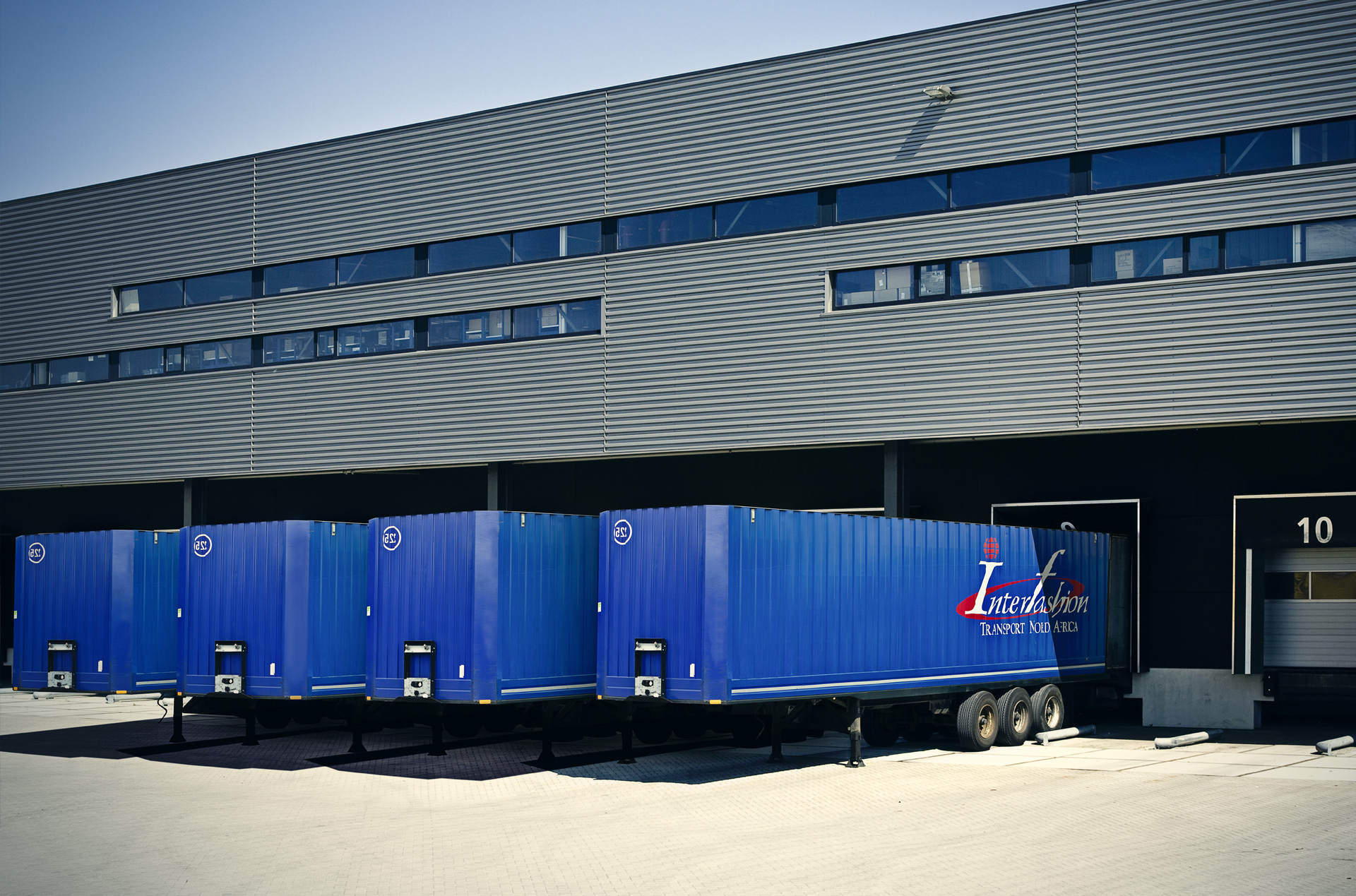 Go to the Fleet

You can find out more about which cookies we are using or switch them off in settings.

This website uses cookies so that we can provide you with the best user experience possible. Cookie information is stored in your browser and performs functions such as recognising you when you return to our website and helping our team to understand which sections of the website you find most interesting and useful.

You can adjust all of your cookie settings by navigating the tabs on the left hand side.

Strictly Necessary Cookie should be enabled at all times so that we can save your preferences for cookie settings.

If you disable this cookie, we will not be able to save your preferences. This means that every time you visit this website you will need to enable or disable cookies again.

This website uses Google Analytics to collect anonymous information such as the number of visitors to the site, and the most popular pages.

Please enable Strictly Necessary Cookies first so that we can save your preferences!